The History of Tama

Dave and Connie Devloo bought Tama Millwork in 1995, but the history started many years prior.

In the 1960’s Tama Millwork was started by a second-generation Japanese-Canadian man named Thomas Shimoji. Primarily, the company manufactured millwork and store fixtures for retail stores across Canada, all of which were machined and fabricated at the shop on 847 Marion Street, in Winnipeg, Manitoba.

In 1968, Alfred Groneau, a German immigrant, started working for Mr. Shimoji. Alfred had trained for, and achieved, the title of Meisterbrief, meaning “Master Cabinet Maker” back in Germany. He worked for Shimoji from 1968-72 when, along with his wife Erica, he bought Tama Millwork and incorporated it. In 1980, Alfred built a new shop at 901 Dugald Road, from which he ran the business until 1995, when Dave and Connie Devloo bought it. 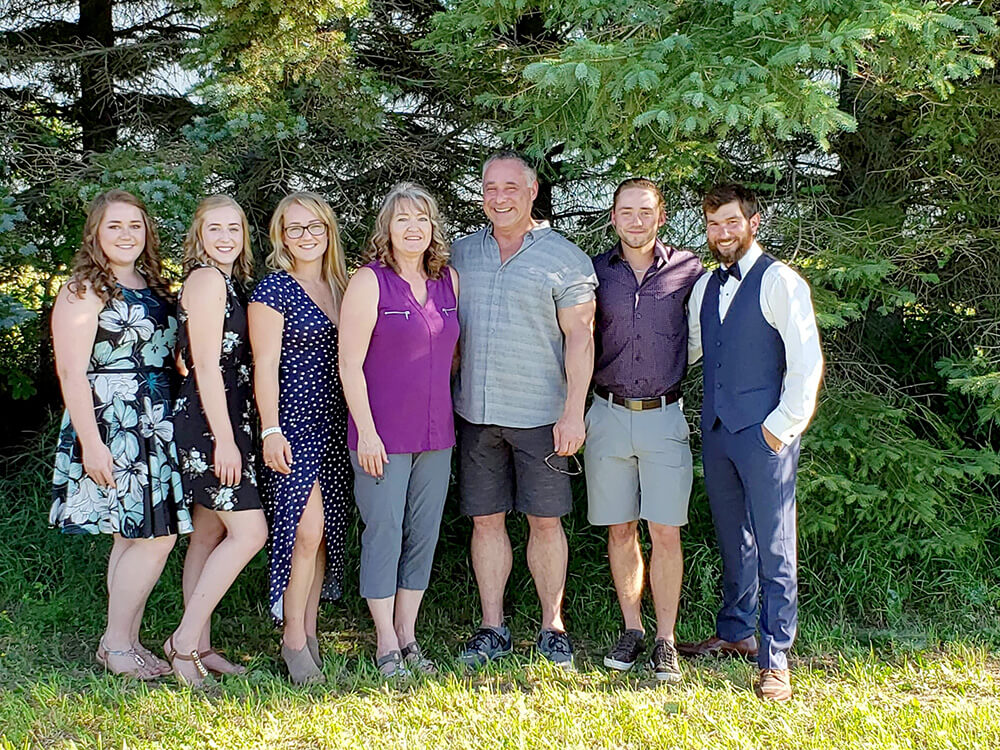 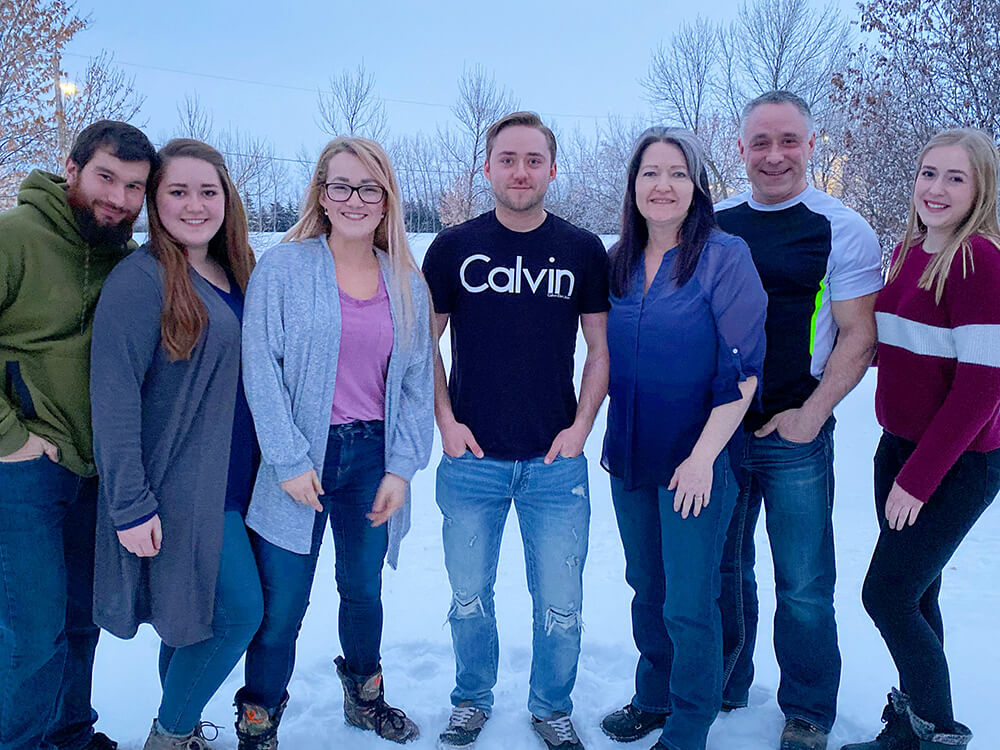 There were many changes in the following years. Tama became the first company in Manitoba to implement “Nested Base Manufacturing” with the use of a CNC Router and other technology.

Tama continued to grow in Winnipeg, until 2001, when it was moved to Somerset, Manitoba, the small town where Dave grew up.

Now, Tama is fully a family-run business, with Dave, Connie, and their daughter Lexa working full time. In between schooling and careers, their other three children, Brittany, Jaden and Kyrstin, and their son-in-law Jerome, are all involved. Working with family, we have a lot of laughs! 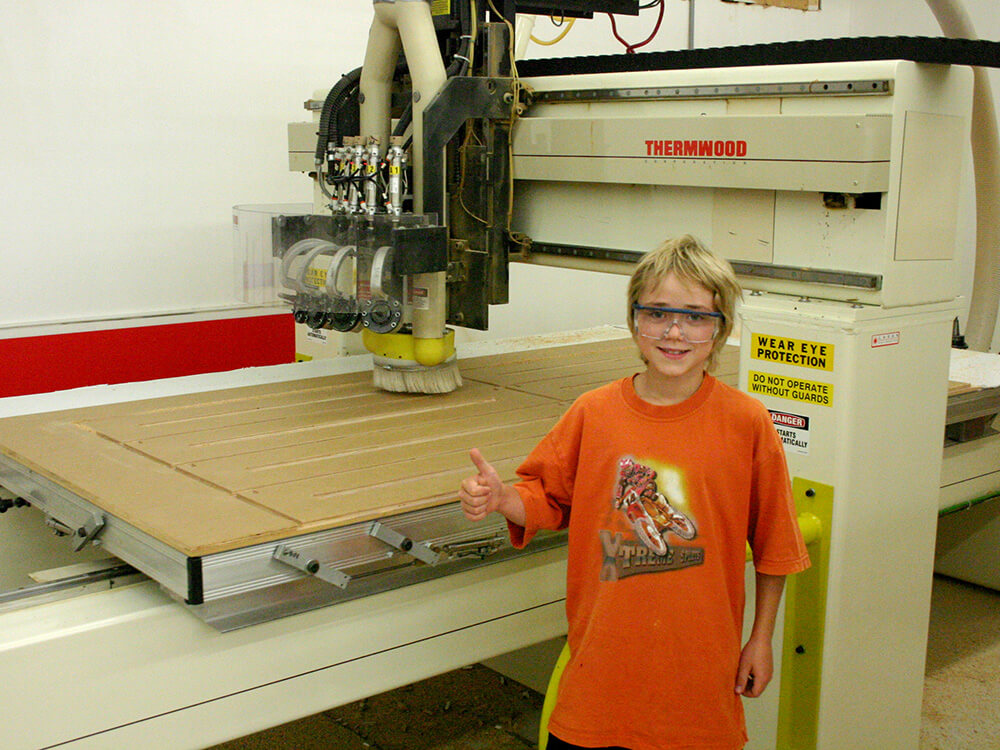 Jaden Devloo back in the day